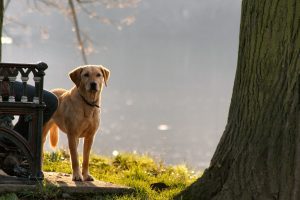 I realize this is not a complete list, but this will give you a couple ideas where to take Buster, the next time out.

Please note that we do not encourage the use of dog parks. But if you must visit one, please keep an eye on your dog and even closer eye on the other dogs in the area.

Keep Bull Valley Retrievers in mind for all your Northern Illinois Dog Training needs. If its your household companion or next hunting partner, we can help him be the best he can be.