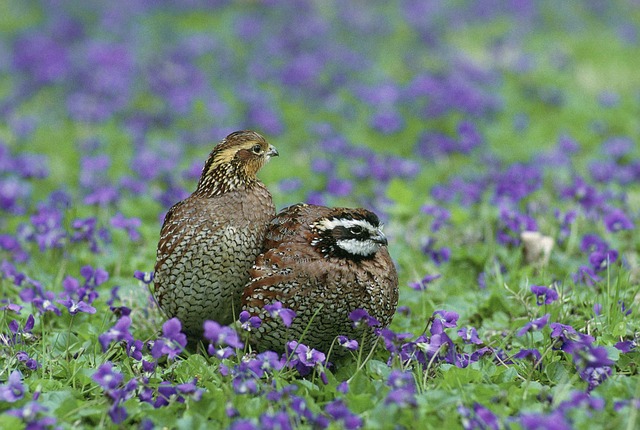 Where Do I Get Dog Training Birds

We get asked often on where to get birds for your training. So, I have compiled a list of area bird breeders/providers for your reference.

Please be sure to check Dog Training and Game Laws before training with any state game animals.  You can find a reference Here for Illinois regulations and IDNR links. We often have extra training birds available and would gladly sell any excess birds we may have for your dog training needs. 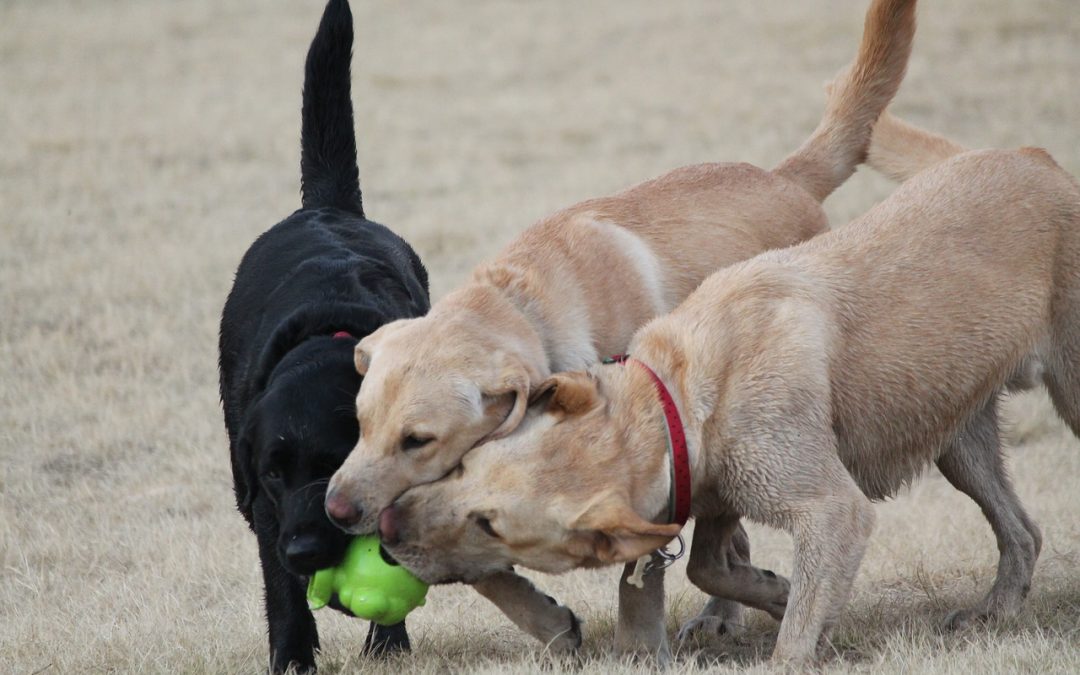 I realize this is not a complete list, but this will give you a couple ideas where to take Buster, the next time out.

Please note that we do not encourage the use of dog parks. But if you must visit one, please keep an eye on your dog and even closer eye on the other dogs in the area.

Keep Bull Valley Retrievers in mind for all your Northern Illinois Dog Training needs. If its your household companion or next hunting partner, we can help him be the best he can be.

Introducing Your Dog to Marks in the field

Introduction to Marks in the field

One of the most common questions that hunters have is when to transition their puppy from yard work to marks in the field.  The general rule of thumb is to make this switch after performing plenty of conditioning retrieves and when the dog is reliably delivering bumpers to hand.

A great first drill that can be performed is the check-down drill.  Here, hunters should find a flat field that is approximately 80 yards, and have a gunner shoot a blank pistol or give a hey hey before tossing a bumper with a short, flat throw to the left.  Before each subsequent throw, the gunner should move in to the right, continually getting closer.

To begin this drill, first put your dog in a sitting position.  Signal the gunner, who will shoot a blank (or give a hey hey) and toss a bumper.  Stick your hand down, then wait 3 counts before sending your dog. Timing here is important.  Hunters fall into the habit of immediately sending their dog, which creates bad habits in the field, such as poor steadying.

When your dog returns with the bumper, have your dog continue to hold it in his or her mouth in order to stay focused on the task at hand.  Have the gunner repeat the throw, but this time from a closer distance and in the opposite direction. Once the bumper hits the ground, again wait before sending  your dog. Be sure to praise your animal for patience.

As your dog gets the hang of this drill, keep an eye on his or her marking behavior.  If your dog overruns the mark, continue with the gunner starting farther away and moving in.  However, if your dog hunts too sharply, do the opposite and have the gunner move out with each throw.  This check-down drill can be performed every day.